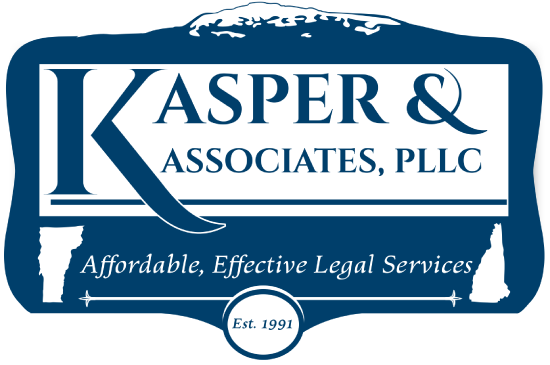 At Kasper & Associates, we believe in maintaining strong partnerships with our clients and striving to provide the highest quality legal services promptly. 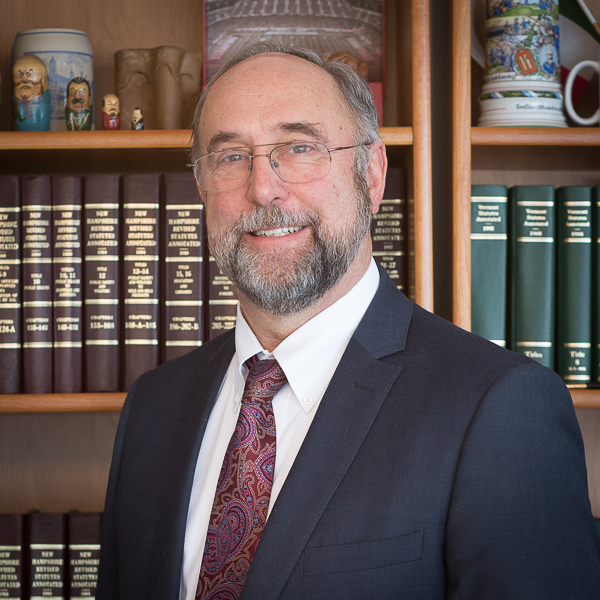 From 1977 to 1980, Attorney Kasper served on active duty in the U.S. Navy's Judge Advocate General Corps. After leaving active duty, he returned to California where he was the Deputy City Attorney for the City of South San Francisco and a partner in the law firms of Mitchell, Herzog & Kasper and Kasper & Rogers. In 1990, he moved his practice to New England, working as an associate in the law firm of Kissell and Massucco in Bellows Falls, Vermont, before founding Kasper & Associates in Walpole, New Hampshire in November, 1991. Attorney Kasper retired from the U.S. Navy Reserve in December, 2004 with the rank of Captain.

Attorney Kasper resides with his wife, Barbara, in Walpole, New Hampshire. When he is not actively engaged in the practice of law Attorney Kasper enjoys fly fishing, shooting sports, beer and wine tasting, his black Labrador, Sebastian, and bragging about his four daughters. 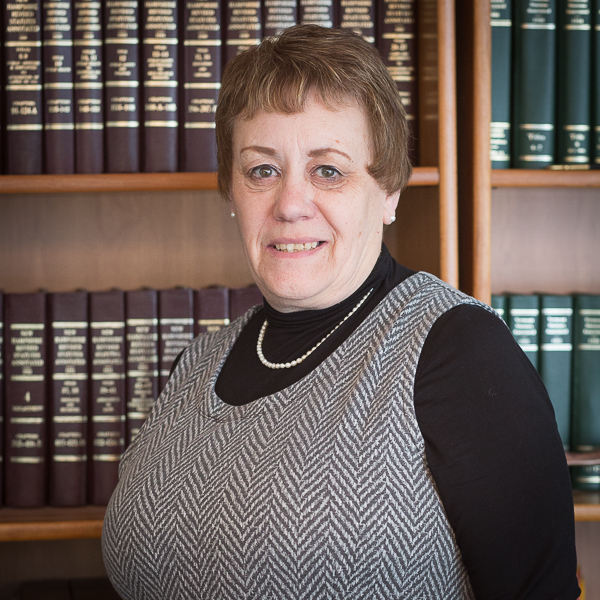 Kristine Wright joined Kasper & Associates as a real estate paralegal in October 1997. Ms. Wright has more than twenty years of experience handling real estate closings in both New Hampshire and Vermont, and has worked with a variety of local and national lenders. Additionally, Ms. Wright is responsible for the oversight of all office probate filings in New Hampshire and Vermont. Ms. Wright is a lifetime resident of Walpole and her familiarity with the communities on both sides of the Connecticut River has proven invaluable. When she is not working at the firm, Ms. Wright enjoys hockey, baseball, and spending time with her children and grandchildren, Alex and Wyatt.